Kasabian, Biffy Clyro, Haim, Zara Larsson and Bastille have all been added to the line-up for Radio 1’s Big Weekend in Hull.

Other artists who will be performing are Rita Ora, Two Door Cinema Club, The Chainsmokers, Lorde and Royal Blood.

Katy Perry, Kings of Leon, Little Mix and Stormzy had already been announced to appear at Burton Constable Hall on 27 and 28 May. 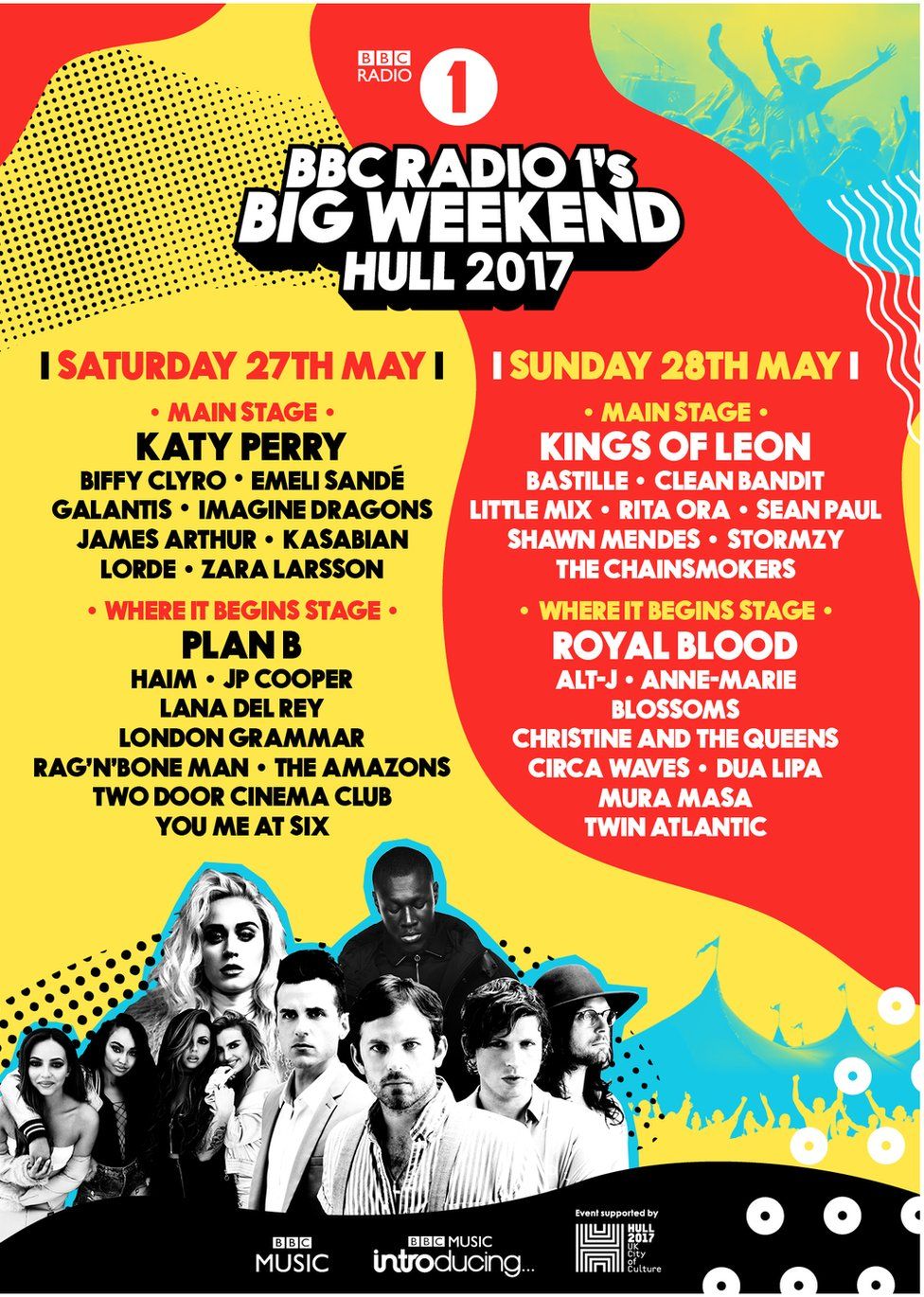 The festival is now in its 14th year, having previously visited places like Exeter, Norwich and Hackney.

It’s Europe’s largest free ticketed festival and will be heading to Hull to coincide with its UK City of Culture celebrations for 2017. 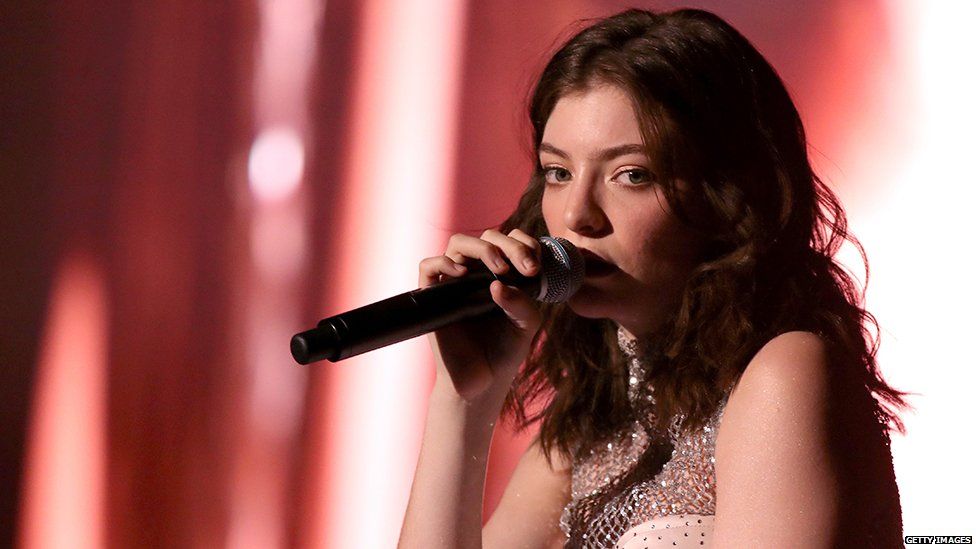 The majority of tickets have already been allocated to people living in the Hull area and went within an hour of being released last Monday.

The tickets were limited to two per person. 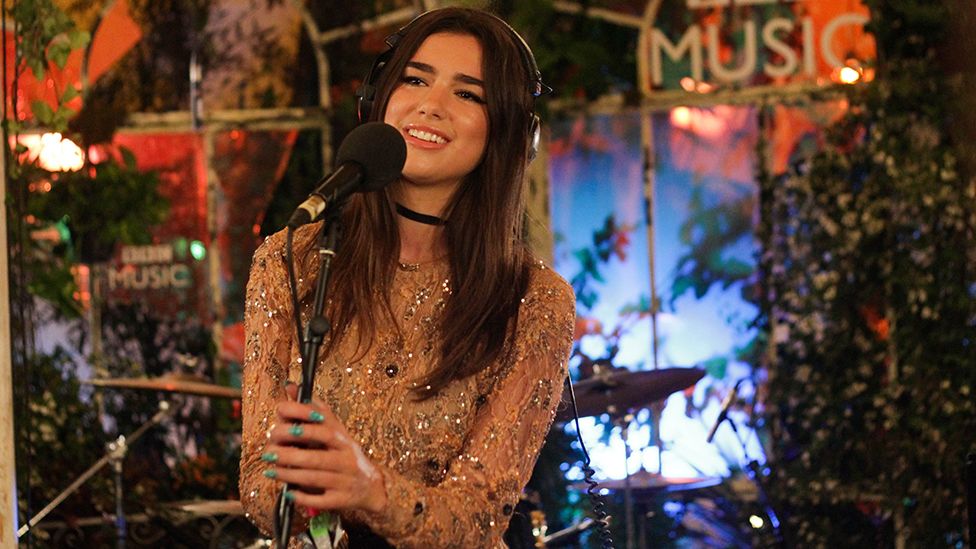 Radio 1 is advising fans not to risk buying tickets via social media or resale sites.

“Those offering tickets for sale or as prizes are breaking the terms and conditions they agreed to during the booking process and we reserve the right to cancel them,” say organisers. 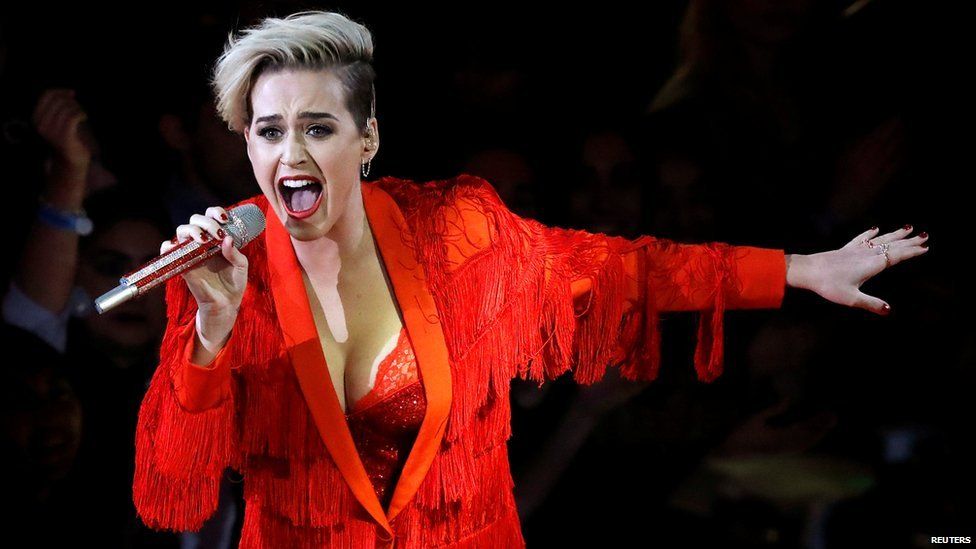 Alongside the festival, the BBC will be running its Radio 1 Academy.

Aimed at people aged between 16 and 19, the scheme offers a variety of gigs, masterclasses and workshops to help kickstart careers in the creative industries.

All this year’s performances will be streamed live on the Radio 1 website and be available for catch-up on the BBC Radio 1 iPlayer channel.

Could Disney re-hire James Gunn for Guardians of the Galaxy?

Helen Mirren and Ian McKellen star in The Good Liar

Grobo designs and manufactures the world's best automated home grow boxes. Add your seeds, Select a grow recipe from our app and enjoy the harvest! Free Credit Repair Consultation Credit Firm, one of the oldest and most trusted credit repair companies in the nation, invites you to improve your life by fixing your credit report and increasing your credit scores. We combine superior results, unparalleled customer service, and affordable monthly payments to deliver the best credit repair experience for you.